Definition: Sexual Assault and Rape are crimes of violence that use sex as a weapon to overpower and to degrade.

What is Sexual Assault?

Sexual assault encompasses a wide range of behaviors, including rape or attempted rape, as well as other forms of unwanted, non-consensual sexual contact.

Sexual assault can include:

Rape, a specific type of sexual assault, involves any forced, manipulated, or coerced penetration of the vagina, anus, or mouth, by a penis, finger or other object.

Legal definitions of rape vary from state to state, but most states define rape as non-consensual sexual penetration.

A rapist can be a stranger or someone the victim knows including a spouse, date, or family member.

Anyone can be a victim of rape or sexual assault including men, women, and persons who are gender-non conforming or transgender.

Statistics describing the prevalence of rape and sexual assault vary due to differences in definitions and methods used from study to study.

Perpetrators of Rape and Sexual Assault

Prevalence of Rape and Sexual Assault

For over a decade, Director of the Manhattan-Bronx Community Program Barbara Ellis has helped survivors of all violence, including rape and sexual assault. Read how her approach to work embodies Safe Horizon's mission and vision.
Read About Barbara → 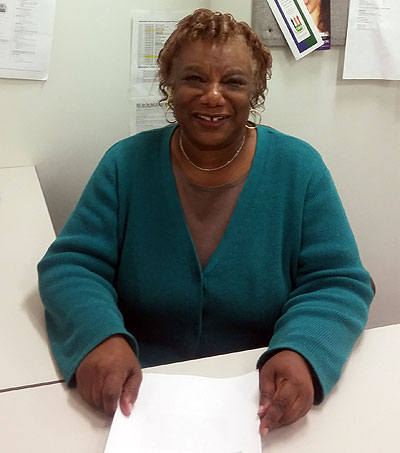 Learn more about getting help for →
Not what you’re looking for?