An Open Letter to the Stanford Rape Survivor 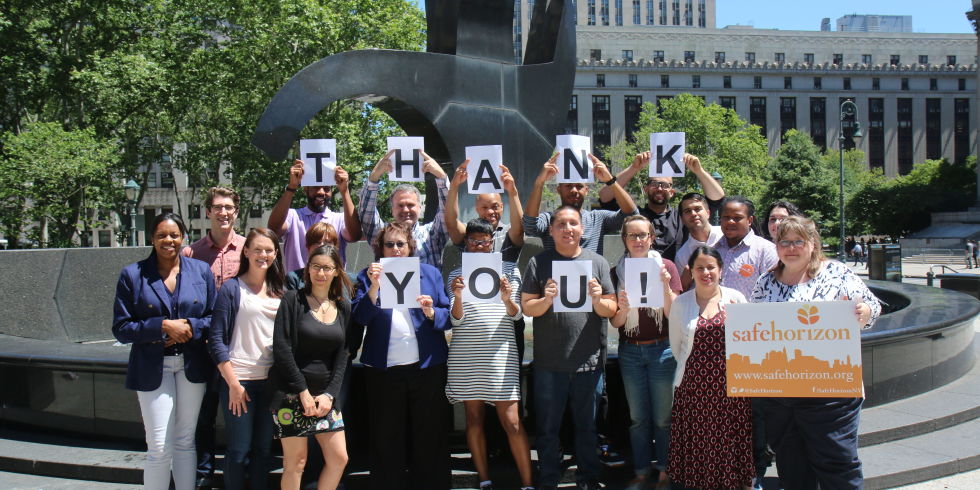 In the days following the light sentencing of a former Stanford University student convicted of raping an unconscious woman, which drew widespread criticism for being a “slap on the wrist, ” a letter written by the victim has gone viral, eliciting more than 10 million views. In a show of support, public figures ranging from CNN’s Ashleigh Banfield to New York City First Lady Chirlane McCray have read the statement on air, while Vice President Joe Biden has written an open letter to the survivor. Now, victim advocacy organization Safe Horizon is sharing a message of hope and gratitude to let the survivor and thousands of others like her know that they are not alone.

← Far From Campus, a Different Kind of Violence Against Women
Join Safe Horizon at the 2016 New York City Challenge Race →

How do we help survivors of rape and sexual assault ?